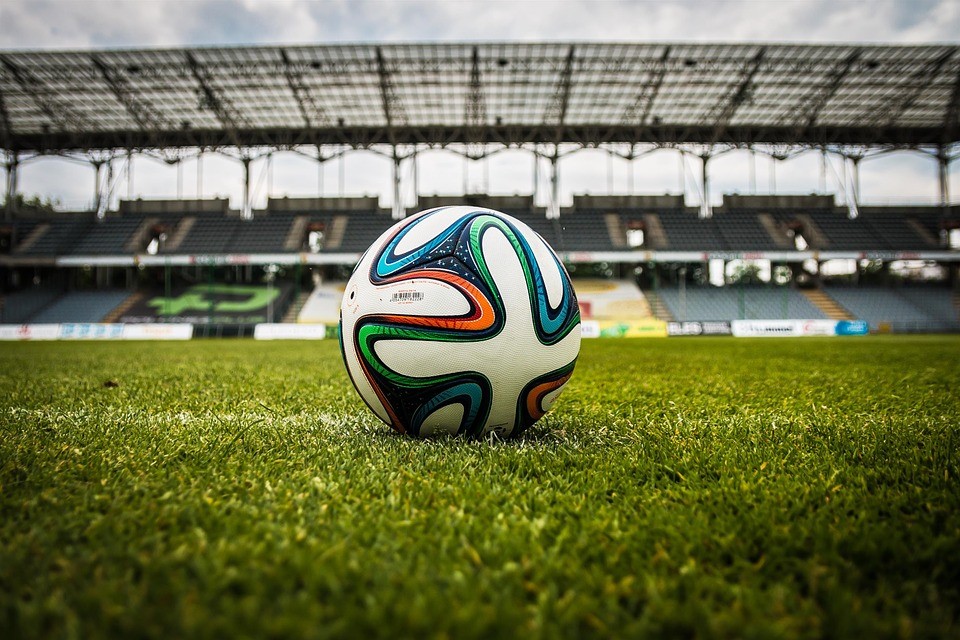 Since the ultimate intention of everyone staking a bet in a football match is to win and win big, more than mere sheer luck is required to accurately predict the outcome of a football match and win. In this article, we shall take you some steps further into the modern world of statistical modeling football matches prediction.

What is Statistical Modeling in Football Matches Predictions?

This is a system of collating, evaluating, comparing, analyzing and processing all available and collated data to reach a more predictive (rather than a speculative) opinion about the most likely outcome of a football match.
Using statistical modeling in football matches predictions go far beyond the present form of a team, but takes into account lot of cumulative results of a team for a long period of time.

Parameters needed to take into account in statistical modeling:

There are many parameters that most bookmakers need to work with to achieve accurate predictions. These may include but not limited to the following variables.

Using the above variables to statistically calculate and analyze a match provide a more reliable football match predictive outcome than mere guesswork or luck. Statistical modeling involves the use of Poisson model or what is called the Poisson distribution.

Expected Number of Goals by A Team or in A Match

Giving that team with a high goal scoring ability will score goals in any match. Based on the past statistical records of teams, a punter can check the bookmakers’ facts to make an accurate prediction. Many betting websites like Vernons bet provide information on goal expectancy This may either be on the total goals expected in the match, number of goals by each team, goals at each half, etc. All these are in consonance with the ball possession ability of a team.

Expectedly, every team stands at a higher advantage of playing on its home ground or base. There are many factors that go with this syndrome such as familiarity with the environment, large numbers of fan support, familiarity/adaptation to the turf, environmental factors such as weather and others may work well for a team. In some few instances, an away team may steal the show off the home team but generally, a home team gets +0.74 goal advantage while most teams at the European league is expected to get +0.37 chances at goals while playing at their backyard.

Indisputably, football matches results can be very daunting at times; still goal differential is another statistic input that is very important in a football match prediction. You may need to evaluate the home and away scoring-ability of the teams. All these facts are mostly available for you to analyze before placing a bet.

Don’t forget the saying that “The best form of defense is an attack”. Hence, a team with a high statistical record of high shots on goal can score more goals. So, don’t always forget to always take this into mind when you want to bet on a match.

Players Available for the Match

Team coaches don’t erratically change the list of a performing team except for some tactical reasons or due to injury. Hence, it is necessary for a bettor to check the list of players available to play a particular match. The unavailability of one or two key players can affect the performance of a team. Cross-checking of past records of such indices can give a bettor a more insightful bet in a match. Also, the introduction of a new player into a team can have a positive or negative effect on the team. A statistical evaluation of the pedigree of such player is necessary for accurate betting.

This is another crucial match determinant. Some players have the abilities to take shots at unexpected angles or positions of the field beating the goalkeeper hands down. Lionel Messi, Ronaldo, and some other world-class players have severally demonstrated this unique quality. Some teams have best defensive pattern against such unexpected shots. All these little indices need to be studied and statistically evaluated when betting on a match.

A good team can suddenly lose concentration and begin to slide down on its performance ratings. This can even result in a sort of goal-draught. But, this may be a temporary thing while the team bounces back to its original good form. Don’t just believe that the team is ‘down and out’. Check past statistical records to see how such team overcame such an issue in the past.

In a nutshell, if you want to be a successful football match bettor, you need to rely on statistical modeling using statistics and analytical data to have the best rewarding results. Sheer luck cannot earn you the fortune you desire in football betting.